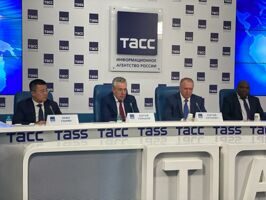 The Russian news agency ITAR TASS hosted a press conference tagged, “Time for Transformation: The role of the Russian Chamber of Commerce and Industry in Penetrating Foreign Markets”, Sergey Katyrin spoke about the activities of the Chamber in supporting the entry of Russian businesses into new markets and answered questions from journalists. 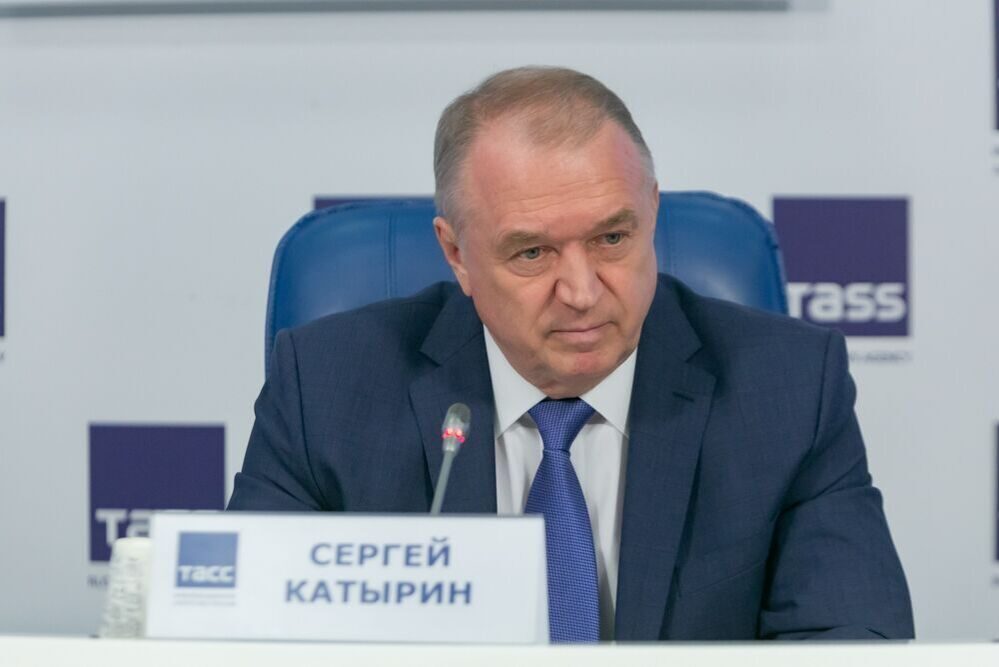 The Chamber does not lose contact with anyone, and although for obvious reasons there were no activities for some time, dialogue with majority of partners has not been suspended. Emphasis has been placed on work with the countries of the East and the South.

Here are the main areas of work:

First on our list is Belarus – a good foundation has been developed, last year the trade turnover grew by 35 percent. This year Grodno will host the next Forum of the Regions of Russia and Belarus, a meeting of the Russian-Belarusian Business Council will also be held, during which, as in previous years, new contracts will be signed. The most important thing today is information about what colleagues offer and what Russian enterprises need where supply chains are disrupted. The Chamber, Sergei Katyrin said, is collecting and analyzing this information. The Forum will also be attended by heads of regions, businessmen, representatives of the State Duma and the Federation Council of the Federal Assembly of the Russian Federation.

It can be said that a unique situation has developed in the Asian and African directions, the President of the Chamber of Commerce and Industry of the Russian Federation said. 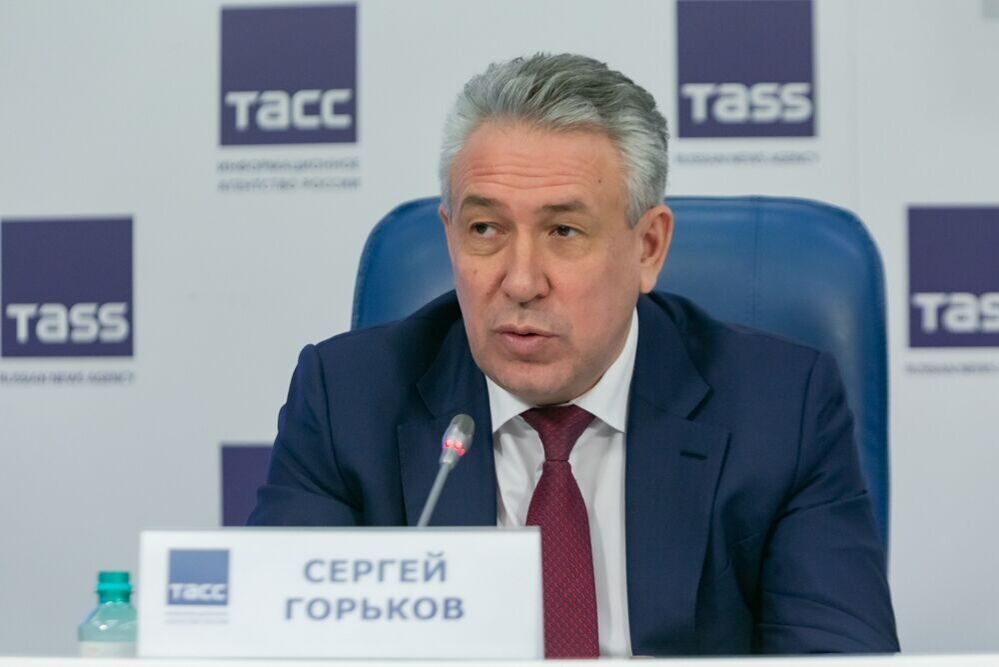 In China, the Chamber of Commerce and Industry of the Russian Federation has two representative offices, a webinar was recently held, where expanding ties was discussed. The Chamber is trying to organize the same communication with colleagues from Turkey; these efforts are geared to assist businesses in their aspiration to enter new markets. 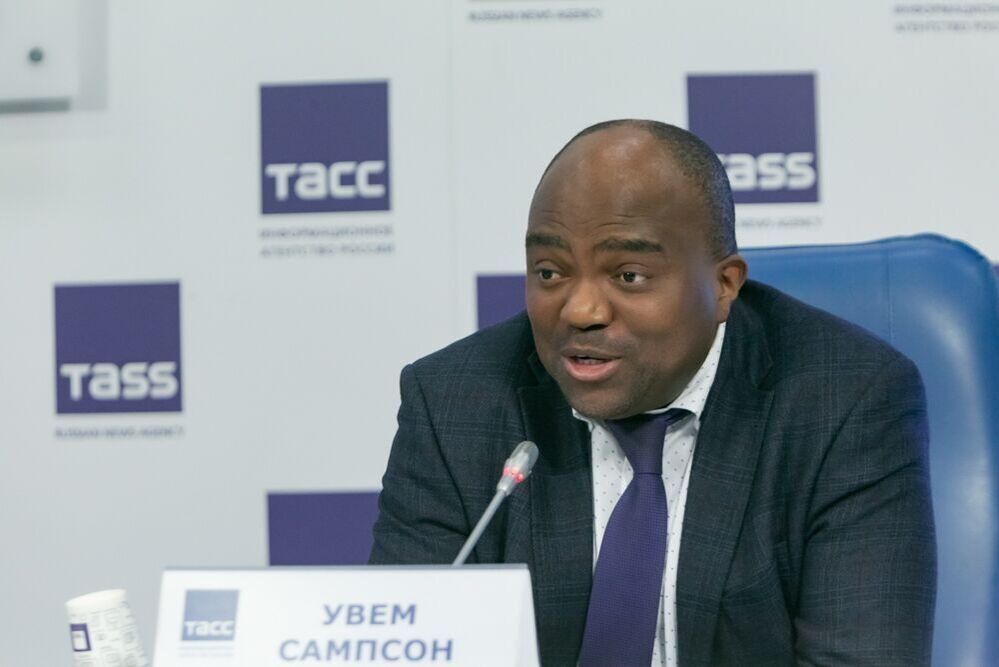 According to Sergei Katyrin, now the Chamber of Commerce and Industry has stepped up work in all possible areas. The Chamber works in the business councils of the SCO and BRICS. Proposals are being formulated for the leaders of the countries, they focus on what is needed today first of all, and this, of course, is finance.

Sergei Katyrin emphasized that cooperation with European countries is not closed. The chamber communicates with European colleagues in France, Germany, works with the American Chamber of Commerce (its representatives recently visited the Russian CCI). The special military operation will end - many will want to return to the Russian market again, but so far the contacts are mostly in sleep mode, Sergey Katyrin emphasized.

The Chamber also prioritizes the countries of the Arab world, Sergey Gorkov, Director General and Chairman of the Management Board of Rosgeo JSC, Chairman of the Russian-Emirates Business Council at the Chamber of Commerce and Industry of the Russian Federation, spoke about activities in this area. The Arab countries have a huge interest in Russia, it is growing, and this potential of trade and investment cooperation must be properly used, he noted.

General Director of Huaxiong Group Ru Huang Guoliang and General Director of Trailtrans Logistics LLC Uwem Sampson shared their assessments of the situation, expressed confidence that financial transaction problems would be resolved, including through the introduction of settlements in national currencies, and new logistics solutions would be found. 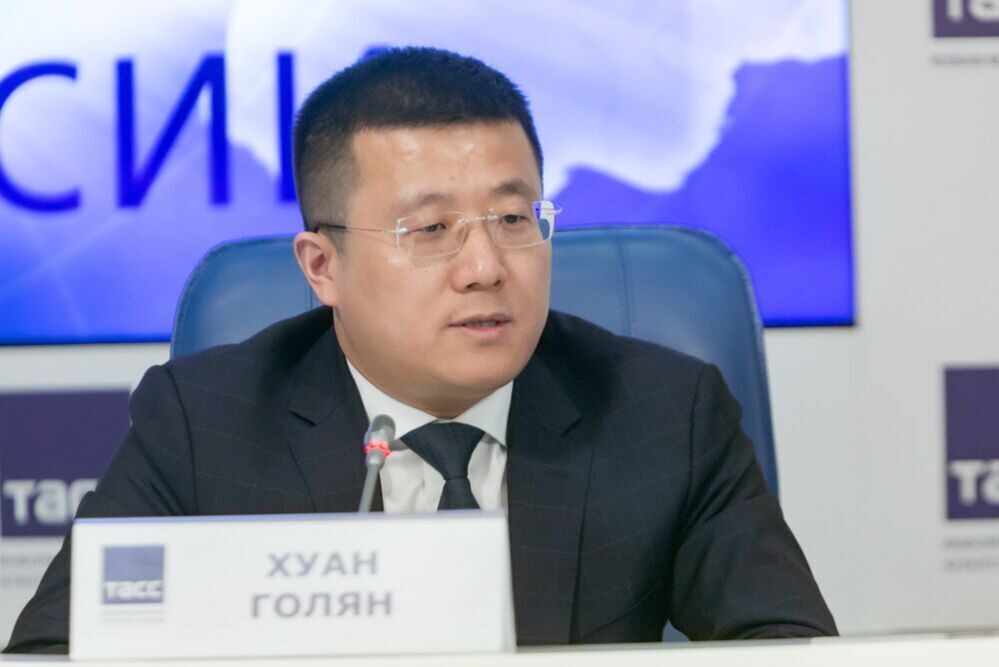 During the Q & A session, questions were directed to the participants of the press conference, journalists showed great interest in the topic of force majeure (i.e. the issue of force majeure circumstances) in business relations. Here is what Sergei Katyrin said. To date, the Chamber is working on 750 packages of documents, more than 150 certificates have already been issued. We are talking about foreign trade transactions, certificates of force majeure for them are issued only by the CCI of the Russian Federation, documents for domestic transactions are prepared by territorial CCI. In connection with the sanctions, it was decided to issue such documents free of charge until the end of April 2022, concluded the head of the CCI of the Russian Federation.

Click here to watch full video of the press conference