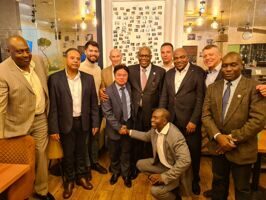 From the 4th – 9th of October 2021, NIDO Russia representatives led by the Chairman, Mr. Uwem Sampson attended the Russia-Vietnam Business accelerator forum in St. Petersburg. This unique event was held for the first time so as to enable the young generation to acquire new practical skills within a short period of time and establish interaction with entrepreneurs from other countries. The accelerator training program, designed for 25 hours, included lectures, seminars, networking and round tables.

The Young entrepreneurs, scientists and students were from universities in St. Petersburg, Russia and Vietnam. The event was attended by: Deputy Chairman of the Committee for External Relations of St. Petersburg Vyacheslav Kalganov, Vice-Rector of St. Petersburg State University of Economics Dmitry Vasilenko, Vice President of RASPP Maxim Kuznetsov, Director of the Innovation Development Center Andrey Aleksankov, Head of RASPP in St. Petersburg Kirill Radchenko. From the Vietnamese side: Deputy Chairman of the Association of Vietnamese Citizens in Russia, Director of the Foundation for Assistance to the Development of Russian-Vietnamese Cooperation "Traditions and Friendship" Nguyen Quoc Hung, Head of the St. Petersburg branch of the Union of Vietnamese entrepreneurs Duong Ti Kien, and others.

Opening the forum, Kirill Radchenko who was also the main moderator of the program, said the aim of the conference was to enable business leaders; Startups explore new potentials by expanding their partnership reach across the three continents of Europe, Asia and Africa; and as well, attract investment in business projects in Russia and Vietnam with special attention to Nigeria as the largest market in Africa, and the global market in general.
Also in attendance were delegations from Moscow, Omsk, Novosibirsk and the host city, St. Petersburg to mention but a few.

On the second day, the project participants discussed the development of the IT sector and new technologies at a panel discussion. The speaker was the current entrepreneur, head of the Finnish Business Accelerator Albert Enaleev. Following the panel session, the participants' business projects were presented to the investment company, General Invest LLC.

The first two days of the conference was hosted at the St. Petersburg Chamber of Commerce and Industry, while the last three days were at conference hall of Chaikovsky Hotel.
After presentations made by Startup companies from Russia, seeking International partnership and collaborations. A lecture was delivered on the fourth day by Mr. Rex Essenowo, a board member and former chairman of NIDO Russia, who was also part of the Nigerian delegation. The topic of the lecture was presenting Nigeria, not only as a gateway to Africa, but also, showcasing Africa as the most dynamic economy of the future, in which Russian investors, business people and the youth with entrepreneurial spirit should look forward to, for wider cooperation.

A special guest of Honour was the Nigerian Ambassador to the Russian Federation, with special accreditation to the Republic of Belarus, His Excellency, Ambassador Prof. Abdullahi Y. Shehu who was hosted to a special dinner on the 3rd day.

One of the most interesting parts of the program was a two day excursion to the Proton Medical Center for Cancer treatment. The $180 million (USD) project is one of the very few and exclusive cancer treatment facilities in the world. It is expected that after the completion of the 3rd face, which is under construction, the center will accommodate over 1000 inpatients, annually.

Apart from the Nigerian ambassador to Russia, the head of the Vietnam Business Chamber and the President of the Russia-Italian Chamber of Commerce in St. Petersburg also joined the excursion. It was gathered that the Center provides not only the most efficient cancer treatment, but also much cheaper cost of treatment for patients already from Israel, European and some Asian countries.

Proposals were made for the center to open its doors to cancer patients from Nigeria and Vietnam, as well as, establishment of similar cancer treatment centers in both countries.

The Chairman of NIDO Russia had earlier suggested that, when the agreement is concluded, Nigerian medical experts will be employed as consultants, so as to ensure proper coordination, guidance and post treatment rehabilitation of patience from Nigeria. According to the chairman, a fact finding business mission to Nigeria is on the way, and many Russian companies are already keying in for the mission.

The event was organized by the Russian-Asian Union of Industrialists and Entrepreneurs (RASPP) and the St. Petersburg State University of Economics with the support of the Federal Agency for Youth Affairs and the Committee for External Relations of St. Petersburg. 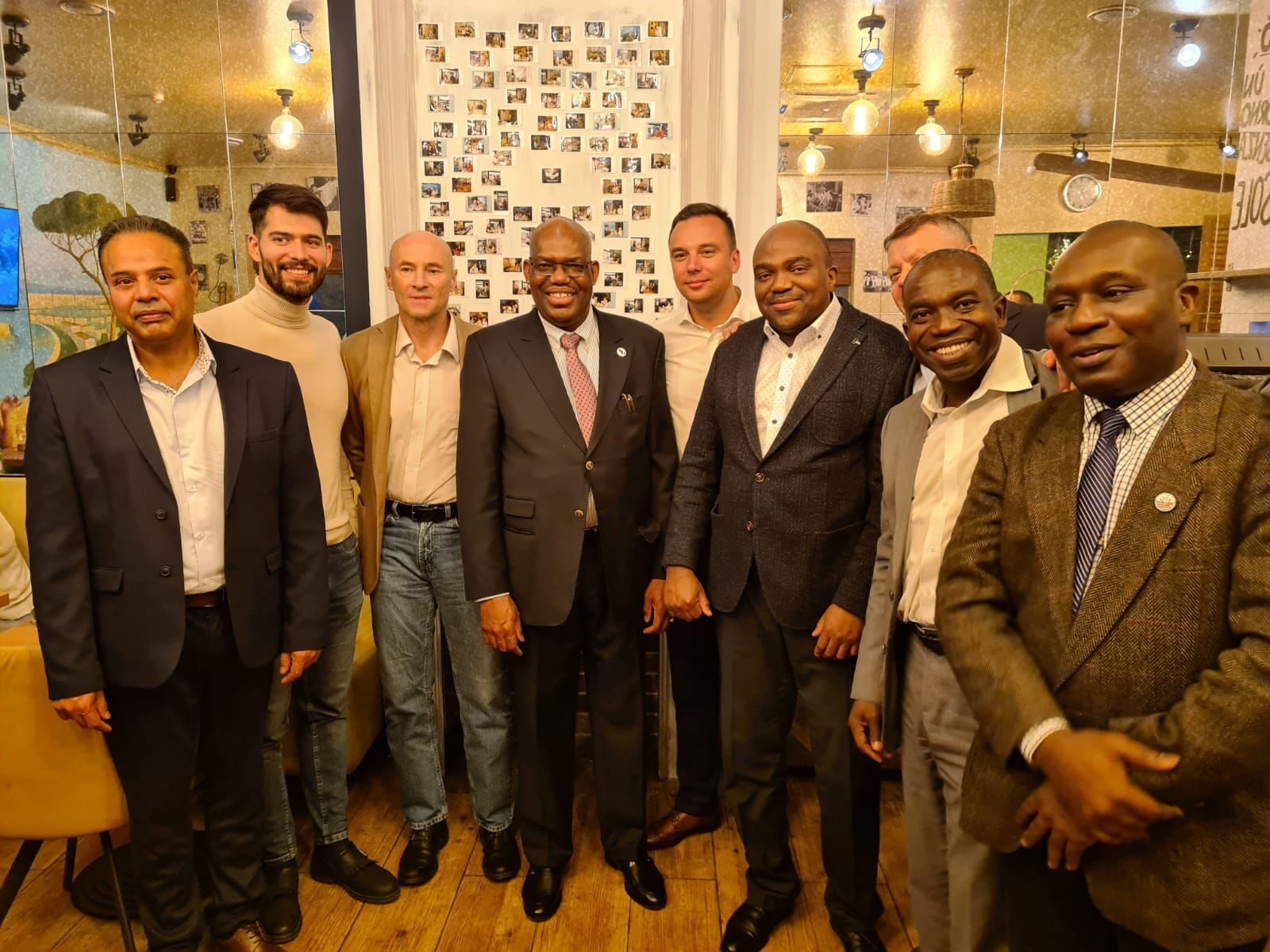 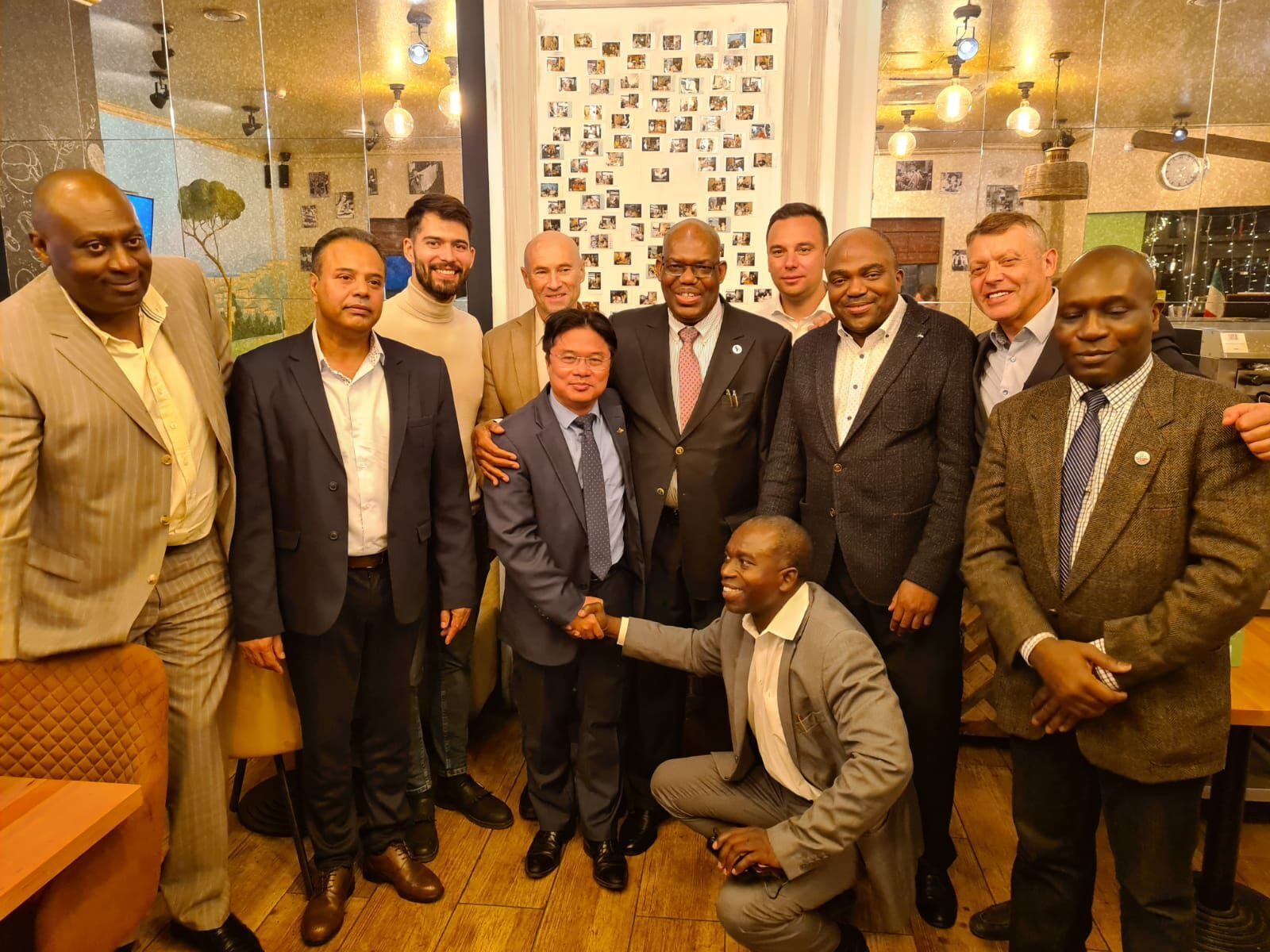 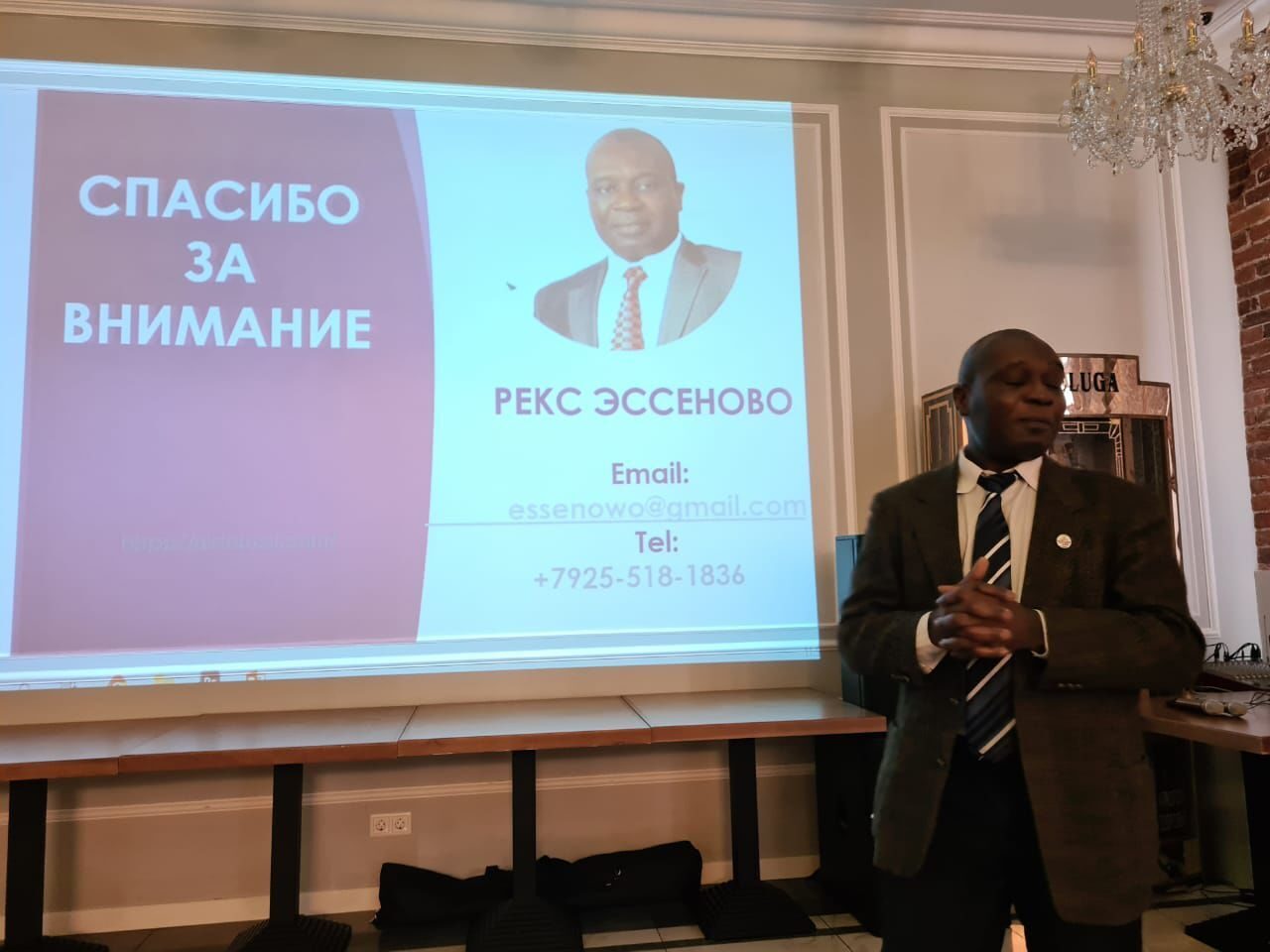